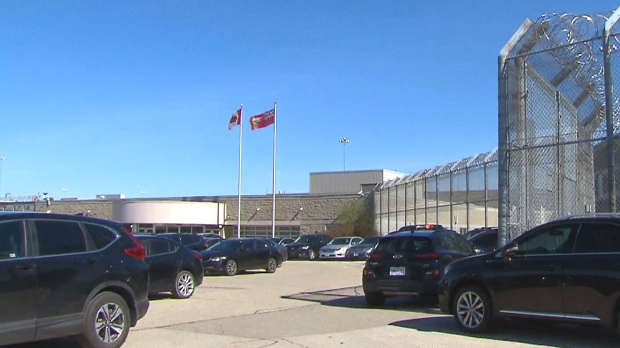 Police are asking for the public’s help after a prisoner was mistakenly released from a Milton jail yesterday.

Halton police say they were notified about the error by staff at the Maplehurst Correctional Complex at around 11 p.m. Monday. They did not say at what time the release occurred.

Aujla is described as five-feet, 10-inches tall and about 170 pounds with a slim build. He has black shoulder-length hair and black beard. He was wearing a black Tommy Hilfiger track suit and a black backpack when he was released.

Police did not say how the mistake occurred nor why Aujla was in prison.

If you see him, do not approach him, police say. Rather, call 911 or leave an anonymous tip with Crime Stoppers.